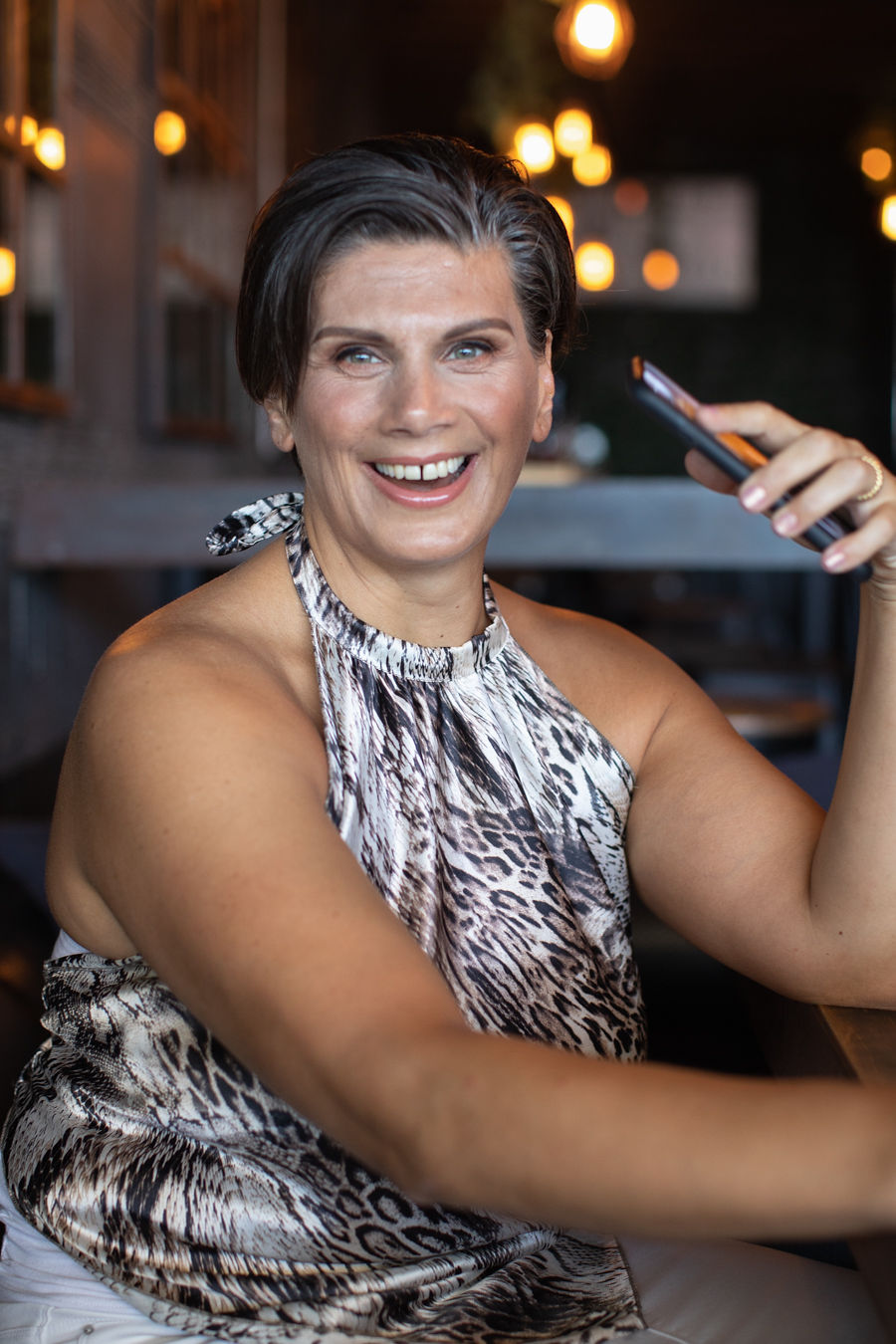 As a psychologist and mental health researcher for 22 years, a qualified fitness trainer, an author, filmmaker, speaker and regular media commentator, I know what it’s like to be a trailblazer (find out more at drceli.com).

But it wasn’t until I discovered how to look at things from a higher perspective that I unleashed true freedom in my life.

The Akashic Records were my secret weapon.

“If you want to find the secrets of the universe, think in terms of energy, frequency and vibration.”

The Akashic Records are a record of pure energy, often referred to as the universe’s ‘supercomputer’.

They’re described as the energetic database of every thought and motivation behind the words and actions of every living being across all times – past, present and future.

Importantly, there’s no judgement in the records. They’re simply an impartial library of each human soul’s journey.

The Akashic Records have been referred to by Tibetan monks, by metaphysicians like Rudolf Steiner, and by contemporary published physicists and authors like Ervin Laszlo.

In fact, I believe the Akashic Records are a tool that would have been used by great thinkers like Einstein and Carl Jung, the father of modern psychology, had they known of their existence.

My unique style of leadership coaching taps into the Akashic Records to unveil your true strengths and who you are, at your CORE.

By using the records and my extensive experience as a psychologist, I can give you guidance on how you operate best and what’s holding you back from taking your next big step. 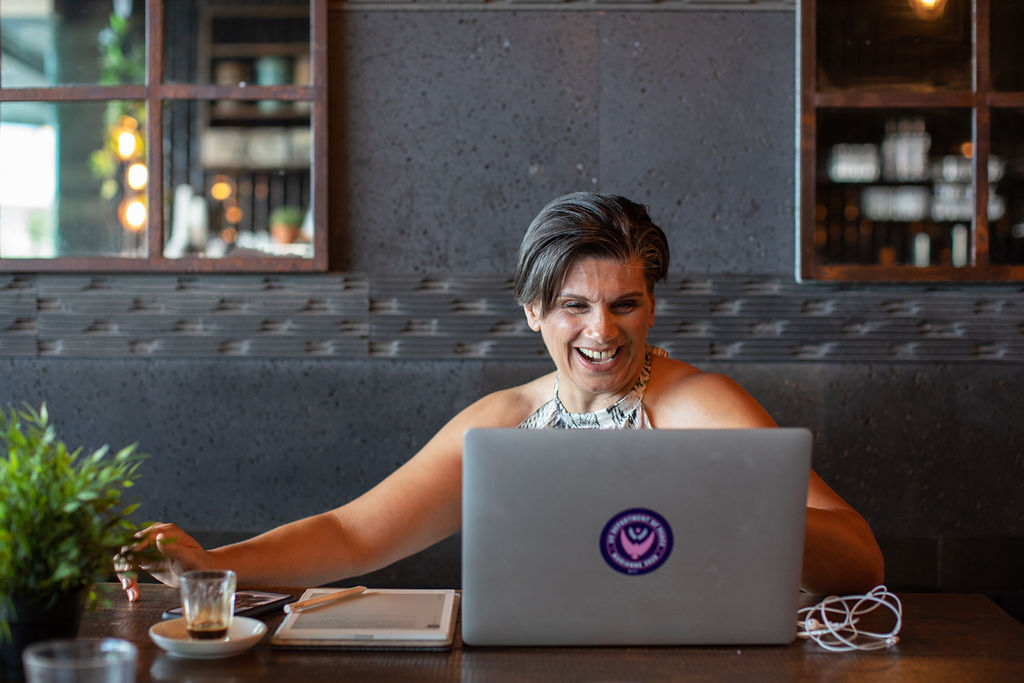 “As a psychologist, you deal with thoughts, emotions and various dynamics that happen in everyday life.

The Akashic Record Readings actually give structure and detail to the energetic root cause of those thoughts, feelings and dynamics.

It’s the easier way to ‘fix and unstick’ old redundant patterns that keep you stuck and restless.

In fact, you can have massive breakthroughs from just one reading, whereas you could be sitting for months in a therapist’s chair.”

I founded Rooftop View Society as the bridge between the rational, logical, scientific world and the more experiential world of spiritual psychology and universal laws.

But the truth is, you don’t have to consider yourself new age or ‘woo-woo’ to benefit from this unique approach.

You just need to be curious and open to what’s possible.

Review the 3 key reasons I chose the akashic records as my primary tool for your leadership strength.

Discover more on my wikipaedia page.

The Rooftop View Society is here to give you a higher perspective on who you are, so you can move forward with that courage and decisiveness you’ve become known for

Ready to take the lead in your own life?

My experience with the Akashic record reading was beyond words. It was someone reading back to me the last 28 years of my life without knowing me and helping me realign my life and soul to its highest purpose. Ever since my reading and clearing I have learnt many things about myself at my core, which is allowing me to live my life in a manner I have only imagined, but I have now put into practice.